SCHOLARS PASSIONATE ABOUT THE STUDY OF FOOD, BORDERS, AND BODIES

Food Across Borders will make important conceptual and theoretical interventions that include and transcend consideration of the physical borders that connect, divide, and regulate food and food worker movements across North America.  We seek to overcome generalizations about the ills of a globalized food system and the uncritical valorization of local producers to understand the history and possible futures for food production in a modern world.  Some believe protectionism and restrictions against the importation of certain foods will contribute to a healthier planet.  We, on the other hand, have chosen to be cognizant of the role fermentation, the mixing of cuisines, and the movement of food and food producers has played in the creation of our complex food cultures.

While the act of eating involves a process of ingestion—literally, a choice of what to put in and what to keep out of our bodies—we believe it is equally important to remember that eating involves a process of digestion that comes with potential dangers but more often results in the production of energy that sustains life.  In this respect, considerations of food conjure concerns of impurity and safety, but also encourage thoughts of what is to be gained by a process of mixing.  In our opinion, the current state of food studies and border studies offers an important critique of the transnational movement of food, investment, and food producers that nevertheless places a heavier emphasis on security than exchange.   Food Across Borders refines our understanding of this phenomenon by paying attention to a history of food exchange between nations sharing a contiguous border, and what is novel about today’s patterns.  Contributors include scholars who consider the cultural and economic consequences of these exchanges, manifest in the changing demographics, new cuisines, and emergent immigrant markets that are a result of these movements.

The idea began as a conversation among us, its editors, and an opportunity to gain support for our ideas from the Clements Center for Southwest Studies at Southern Methodist University.   We (Garcia, DuPuis, and Mitchell) had collaborated on a number of food and labor-oriented projects, including a UC Humanities Center Fellows program focused on food (led by DuPuis) and a guest worker symposium hosted by the Huntington Library (led by Garcia).  Throughout these conversations, we acknowledged our complementary attention to two subjects—Food and Borders—and how that attention deviated from the standard interpretation of the relationship between them.  We noted alarm by activist, academics, and policy makers about the increased production of food beyond our national borders and the supposed threat its importation had to access to healthy food and the body politic in the United States.

DuPuis, in particular, noted that this fear was an extension of our long-standing anxiety about controlling what goes in (and, for that matter, what leaves) our bodies, while Mitchell and Garcia noted an obsession about the content of food without equal concern for who produces it and under what conditions.  The creation of Garcia’s Comparative Border Studies while at Arizona State University provided partial support for the project, but the real impetus came from the Clements Center’s annual symposia in which the Center collaborates with a group of scholars to hold a two-part meeting of scholars on a relevant topic to the Southwest that results in a definitive edited volume. Clements Center’s co-directors at the time, Sherry Smith and Andrew Graybill, agreed that Food Across Borders was a worthy of support, and we were off and running.   Comparative Border Studies and the Clements’ Center circulated a joint call for proposals in 2013, and we selected our participants in spring 2014.  We held meetings at SMU’s Taos, New Mexico Center in Fall 2014 and The Hotel Valley Ho in Scottsdale, Arizona in Spring 2015.  Finally, Leslie Mitchner, editor-in-chief of Rutgers University Press, saw the value of this project from the start.  This has been a true team effort.

“…the way we produce food, the way we eat, and what we eat have frequently hinged on the ﬂow of people, foods, memories, and world views across borders.” 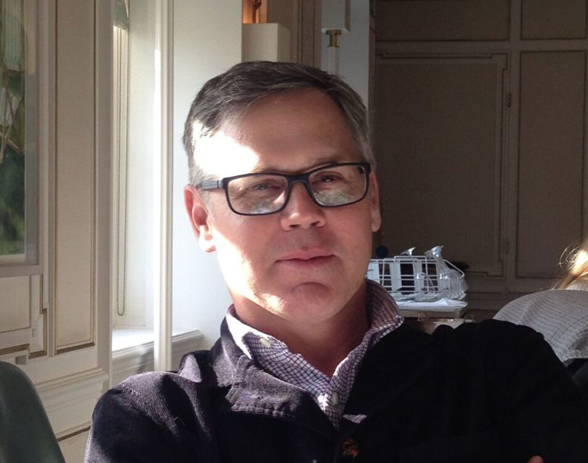 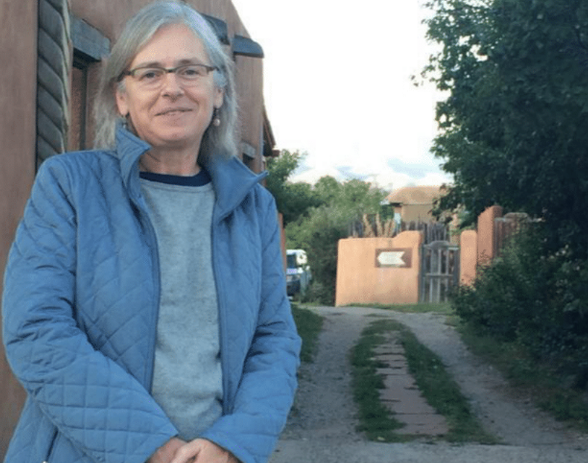 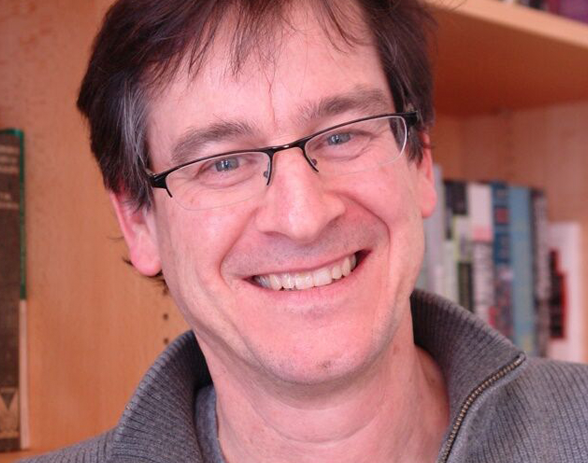 Get 40% Off THE FOOD ACROSS BORDERS BOOK